Bahadurgarh doesn't have a very complicated history. In fact, it has a small archive as it is a relatively new town. The town has two parts. The first one is filled with Punjabi's who settled here after the Muslims evacuated the region after independence. The second part is the Mohalla Jattwadda region which is filled with the original inhabitants, Rathi gotra Jats. 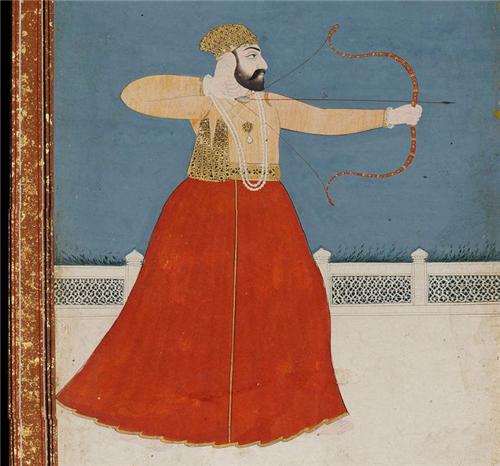 The region was inhabited around 800 years ago. The region back then was a deserted forest. Bahadurgarh fell under the area of the battlefield of the battle between Gori and Prithviraj. Delhi was the worst affected area. Most of the villages, including Bahadurgarh, were abandoned. After Gori won the war, and his rule was established in Delhi, Bahadurgarh started getting inhabited again.

In 1754, Bahadurgarh was founded by Aziz-ud-din Alamgir II. Back then, the town was occupied by Rathi gotra Jats. The Mughal Emperor, Alagmir II, was the Sultan of Delhi from 1754 to 1759. When he founded the town, it was named Sharafabad.

Later, in the same year, Bahadurgarh and 25 other towns were given in jagir to Baloch rulers of Farrukhnagar. Baloch people came from the Iranian plateau region in Iran, Pakistan and Afghanistan. The town was given to the rulers Bahadur Khan and Tej Khan. They changed the name of the town to Bahadurgarh. They are also the reason of the forts built in the town, like the Bahadurgarh fort. The Baloch rulers ruled the region for around forty year. The Nawab of Bahadurgarh actively took part on the War for Independence. Jhajjar district, Bahadurgarh's district was abolished as a state after the war by the Britishers because of their participatance in the war. 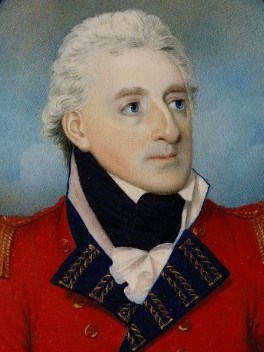 After Bahadur Khan and Tej Khan, the Jagir was taken over by Sindhia in 1793. Sindhia is a Maratha clan originating from Maharashtra. Their rule over the region did not last long. The Sindhia's lost the region to the British in 1803, during the rule of Daulat Scindia.

General Lord Lake was the one successful on taking over Bahadurgarh. He then transferred control of the town's government to the Nawab Abdul Rehman Khan of Jhajjar's brother, Mohammed Ismail Khan.

The nawabs of the towns of that region took part in the freedom movement of 1857 actively. They also got support from the Emperor Bahadur Shah.

The town was taken back after the first war of independence in 1857. But India was not strong enough to maintain the Independence. After Delhi was captured, the nawab of a neighboring town was hung in the Red Fort. Out of fear of death, the nawab of Bahadurgarh surrendered to the British. They spared him his life because of his age. They took back Bahadurgarh and sent him to Lahore on monthly pension.

After the struggle of 1857, Jhajjar district including Bahadurgarh was under British rule. Jhajjar was abolished as a state.

After the abolition of Jhajjar as a state; in 1997, Bahadurgarh came under the new Jhajjar district of Haryana. Today, Bahadurgarh is still larger to Jhajjar economy wise, education wise, population wise and administration wise.